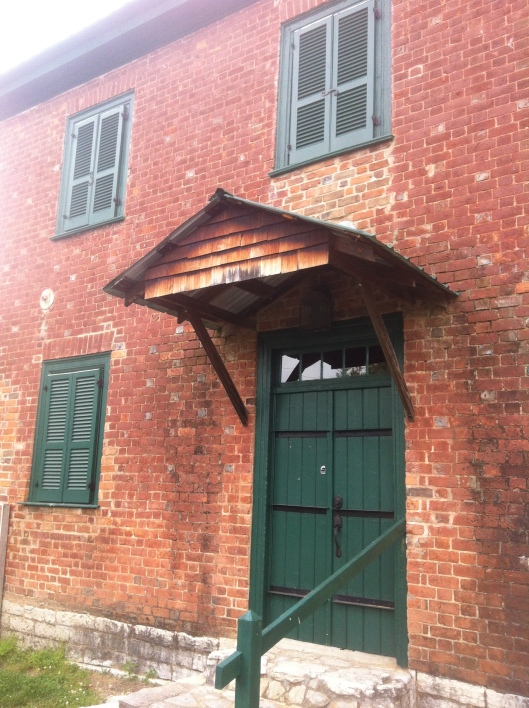 George Shutter, a German immigrant who settled locally from Pennsylvania about 1800, believed strongly in education. He supplied the money and slaves necessary to build the academy. 30 May 2013.

Slaves supervised by Sam Monday made the bricks from nearby Davis Creek and erected the building. 30 May 2013.

Once the building was completed, students relocated from an earlier log building. 30 May 2013. 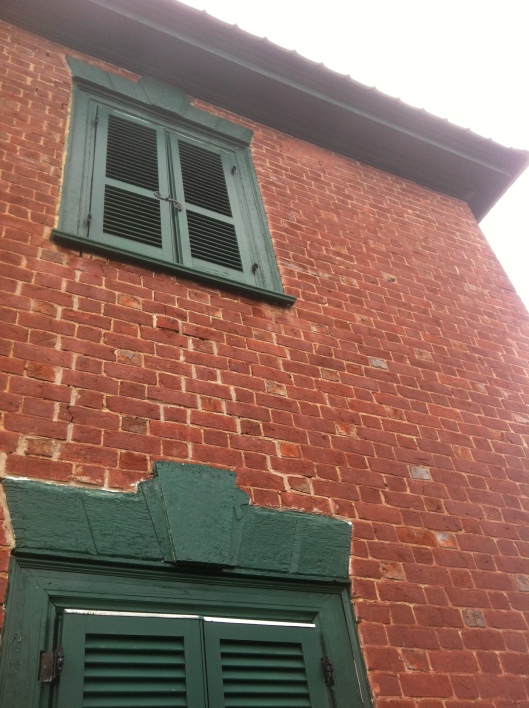 Students boarded with neighborhood residents or upstairs in the building. The professor lived upstairs. 30 May 2013.

The Powell Valley Male Academy operated until sometime around 1900 when it was reorganized as Speedwell Academy and served both male and female students. 30 May 2013. For more history, follow this link: http://www.tngenweb.org/campbell/hist-bogan/speedwell.html