The following story about an attack upon a non-union mine at Ottawa in Boone County comes from the Logan Banner on July 21, 1922:

300 Shots Are Fired At Boone County Mine

Three hundred shots were fired from the mountain side into a group of non-union miners as they were going to work at 7:30 A.M., in a mine at Ottawa, Monday. There were no casualties as the miners fled and hastily hid behind trees, and other points of safety.

Two state troopers stationed at Ottawa made an immediate dash for the scene of the trouble but the firing which had lasted for only a few minutes, was over when they reached the mine. An investigation disclosed the fact that the attacking party had made a hasty retreat and their whereabouts could not be ascertained. A call for assistance brought five additional troopers from Clothier who brought with them a bloodhound but the dog could not take the trail evidently due to some substance that the attacking party had used to throw the hounds off the trail.

Immediately after the firing was over an investigation was made and 30 sticks of dynamite were found concealed beneath the mine track inside of the drift mouth of the mine and so arranged that it would explode when the first mine motor entered.

The outbreak Monday was the first that has occurred on Little Coal River in some months and the state police in that section are making every effort to apprehend members of the party who did the firing. Ten special officers were sworn in at Madison on Monday and Capt. Midkiff, in charge of the state police at Clothier, dispatched trooper Lloyd Layman to Logan Monday where he was furnished with 30 high-powered rifles and 3,000 rounds of ammunition with which to equip the special officers and successfully combat any further outbreak that might occur as well as to assist in apprehending members of the attacking forces last Monday.

Trooper Layman stated that in addition to the ten men sworn in Madison there would be 50 special officers sworn in at Ottawa, and every effort put forth by officers to track down the men who were responsible for the mine battle and bring them to justice. 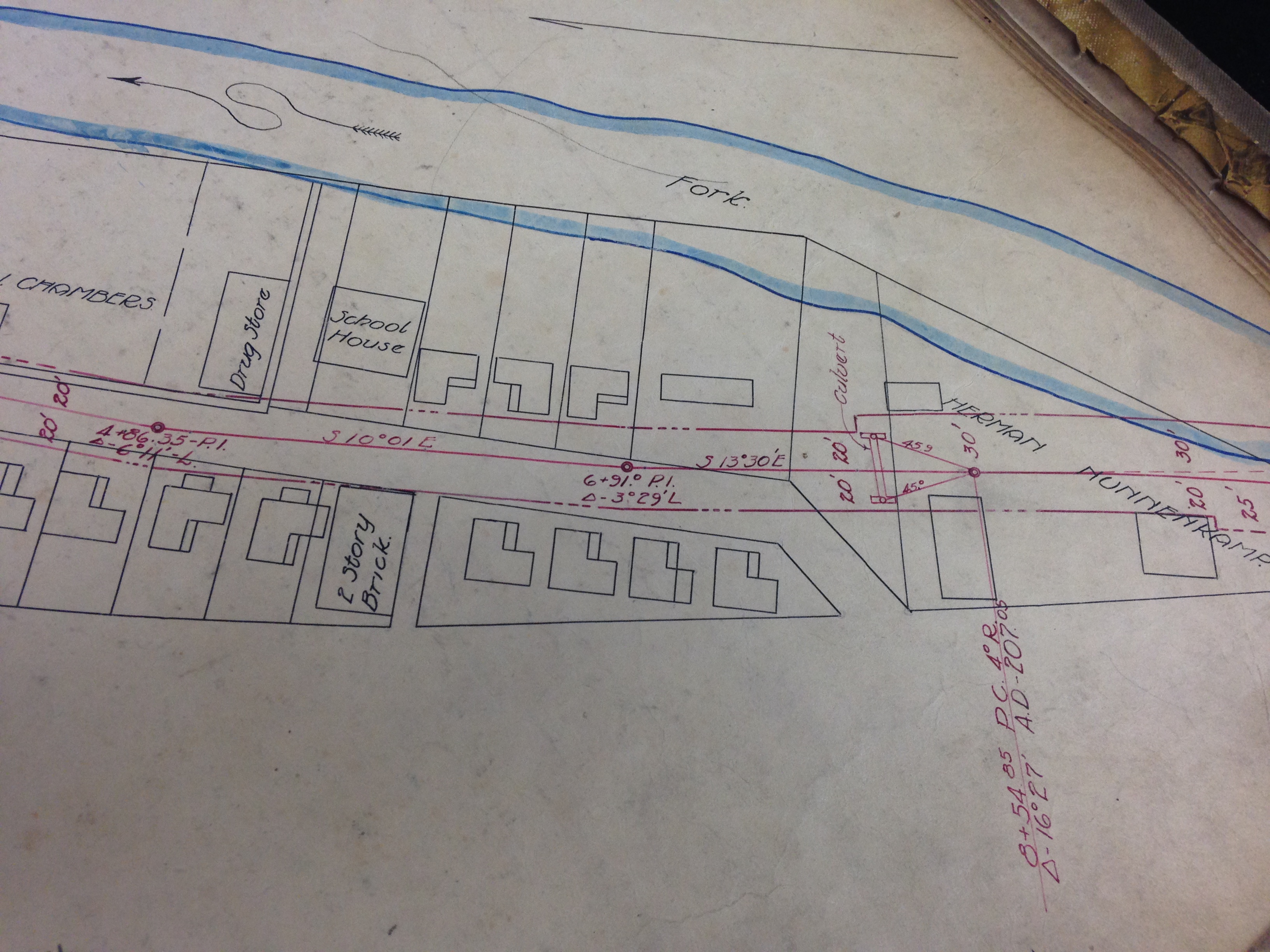