Bulwark, located in the head of Harts Creek in Logan County, WV, is reportedly named in connection to a Civil War skirmish that occurred at the mouth of the fork. Bulwark means “fortification, stockade, or wall.” The name does not appear in deeds until after the Civil War. Whirlwind Post Office served this area from 1910 until the 1950s. 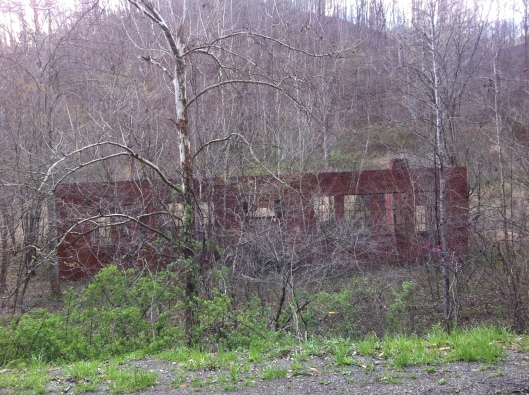 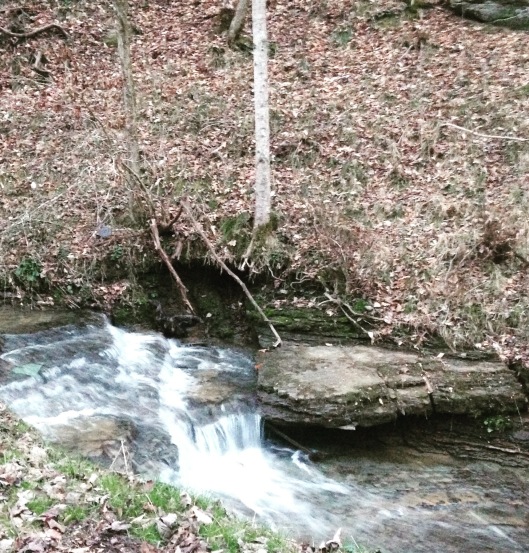